Unbelievable Heavy Rock from the Netherlands… Whenever you go to see a show of Conspiracy you will be swept off your feet by a smoking hot Rock show with songs that will blow your mind. Music ranging from Heavy Metal to Rock Ballads with the sweet touch of a violin, everybody with any preference for Rock is entertained.

In April 2012 the rockers released their first serious album 'Forever Faithful' and since then the band has been hitting the stages again. Conspiracy was founded in 1996 by Kris, but although the band existed for a long time, it took quite some time before finding the ultimate rock-formation. However, this time didn't go to waste. Conspiracy built up a large repertoire with lots of different influences over time and gained a nice live-reputation by performing on lots of stages including the festivals 'Zomerterras' and 'Groenrock' (Vlaardingen), gigs at 2 editions of the Midwinter Fair in the Archeon (Alphen a/d Rijn) and numerous rockshows in local bars all over the Netherlands.

Conspiracy is now complete with Kris treating the ears with Vocals, Guitars and Violin, Sven rocking any room with the Guitar, Marco vibrating the complete crowd on the BassGuitar and heavy vocals and Dave keeping everyone in the groove on the Drums. Keep an eye on the Conspiracy website or facebook-page (ConspiracyNL) and make sure that you witness the wild shows of the band in the future! You won't be disappointed... Live for Rock, Rock for life... That's the true spirit! 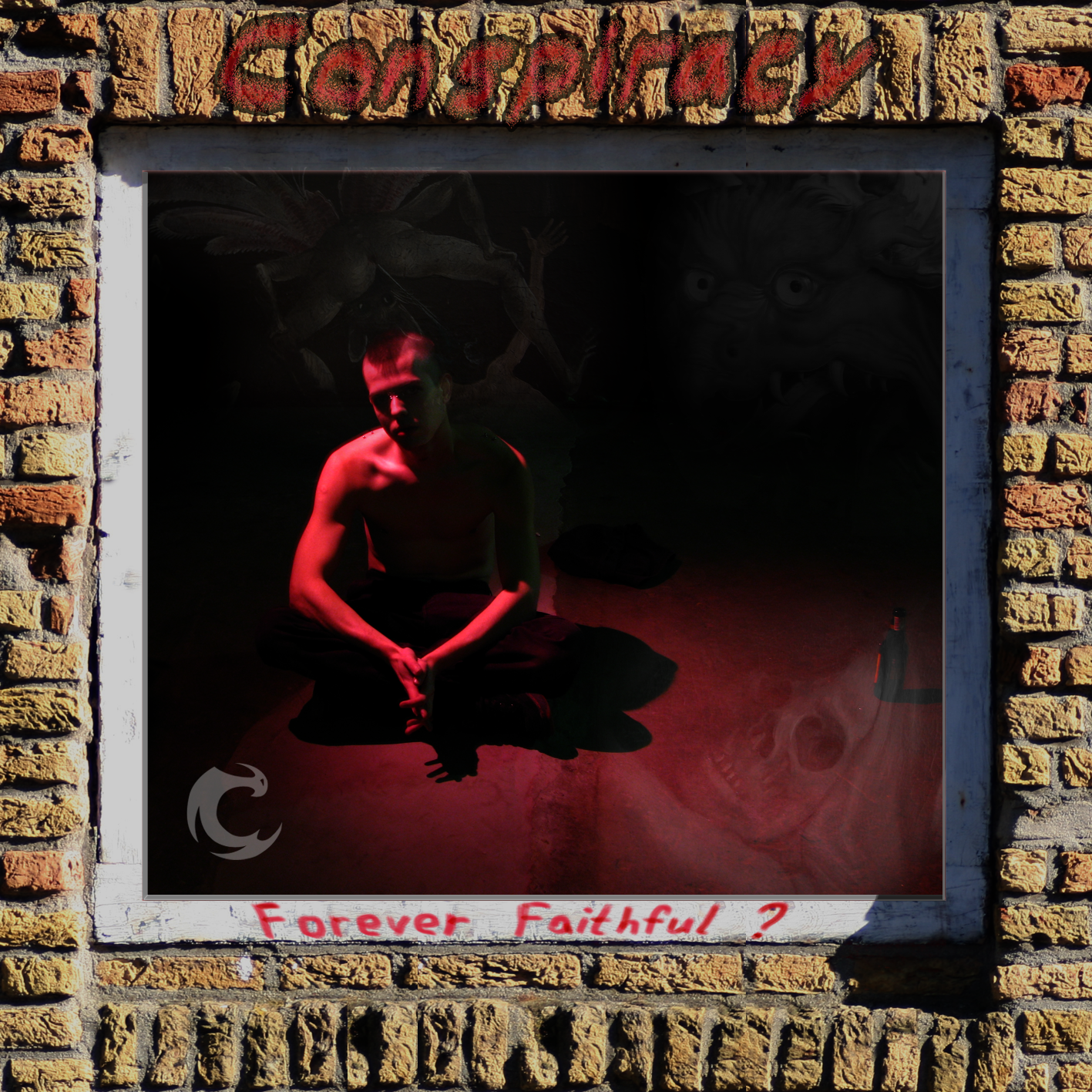 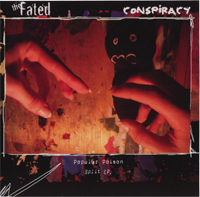 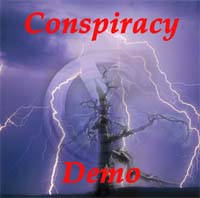 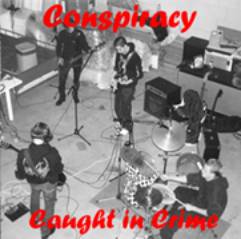 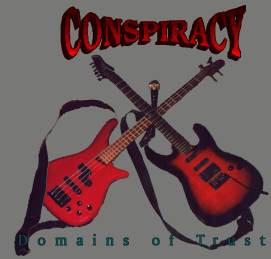 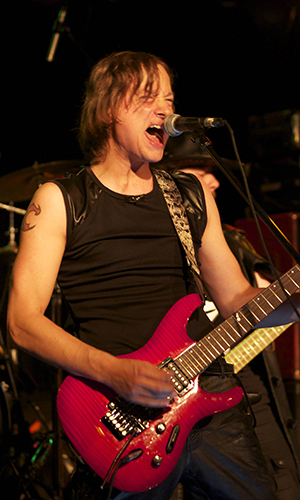 Conspiracy started with Kris and will thereby never end! This Rocker has always been more than loyal to his band. With Vocals, Guitars, Violin and a convincing show he makes sure that the Rockshows of Conspiracy never bore but keep on growing to new levels. Influences from almost any music style are accepted to achieve the ultimate symphony of powerful Rock. This guy invented the Conspiracy motto since in the end there is only one thing that matters... Live for Rock, rock for life! 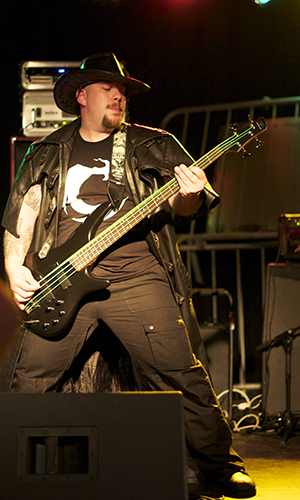 Big amplifiers, a heavy sound, a big mouth, but most of all a big hart for true Rock n Roll... everything needs to be big for Marco! But not without reason. Marco has been important for Conspiracy long before he became a member. As one of the most loyal members of the crowd he always gathered lots of Rockers and chicks to rock with Conspiracy and often helped with the sounds or lights of the shows. As a full member of Conspiracy he now reaches his full potential which can be heard from the new sound and can be seen from the shameless performance. The amount of Rockshows dramatically increased when Marco got involved. If somebody embodies the motto of Conspiracy, it is Marco! Live for Rock, rock for life! 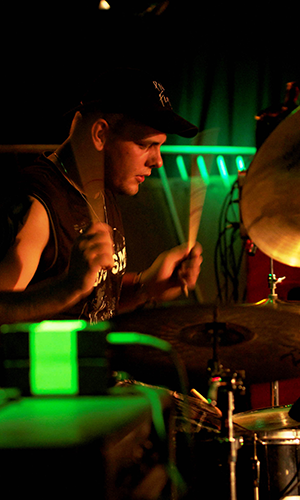 Leading the crowd into a heavy rhythm, Dave gives the solid lead on the drums! Since Dave joined Conspiracy, the drummer can’t be blamed anymore for all the rhythmic fuck-ups. Modest as he is, he will make his presence known beating the drumkit into submission since there’s only one way to go... Live for Rock, Rock for life! 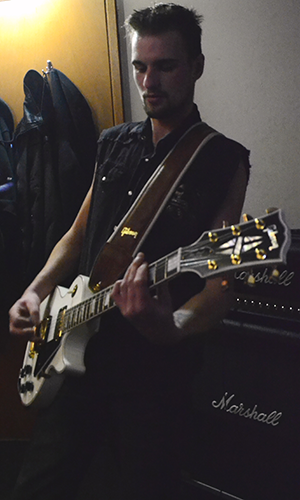 Heavy rock on a shiny white guitar... what the fuck?! Unbelievable screaming guitars and heavy riffs, Sven pulls it off. A true Rocker in soul, but there’s still that shameless tattoo of a so called ‘metal-band’ on his wrist (what were you thinking man... did loads of beer have anything to do with it?). That should soon be overshadowed by a wonderful Conspiracy-tattoo. Because hey: Live for Rock, Rock for life!